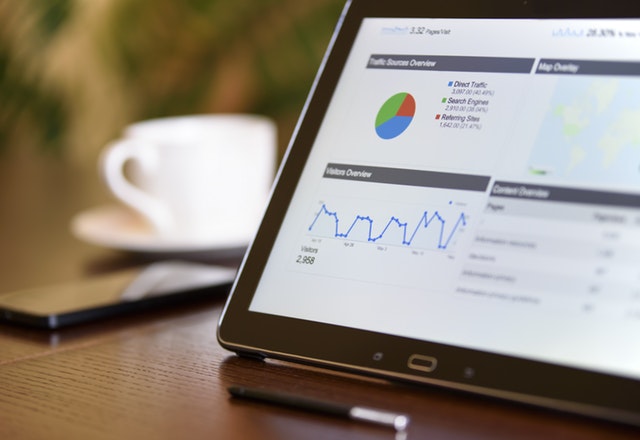 Through the years the SEO community witnessed tons of pointers of how a site is doing in the eyes of Mr. Google. So naturally, people started obsessing about numbers (instead of business effectiveness): PageRank, Alexa Rank, Keyword Density etc.

Unfortunately, many of those number-centered evaluations still persist. Here’s a recent question that was posted on an online marketing group on Facebook: 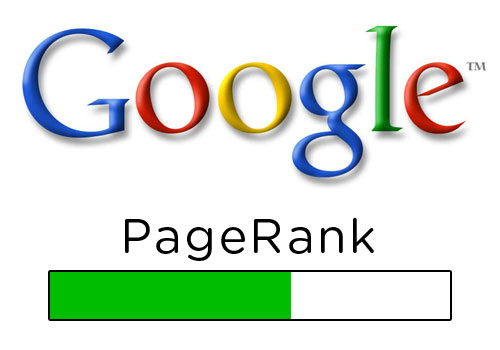 Google PageRank, little to worry about

Anyone here considered buying a website from flippa? Lets say you want to start a content blog but instead of starting from scratch with a new domain you pony up some cash to scoop an existing site in your niche w maybe a pagrank of 3 or domain authority in the 30s. Now you have a site with content already that you can just add too, and more power to rank for your keywords in serps. Otherwise itll take months to make those rankings. Does that strategy make sense to pursue? It seems like a no brainer to at least consider?

You’d need to do a hell of a pre-purchase analysis of the site to make sure it’s not been a part of some link schemes.PR3 is relatively easy to achieve actually. A few years back my team and I launched a test site. The internal structure was excellent. Within a month it got a PR3 or 4, don’t remember. We didn’t do any linking. 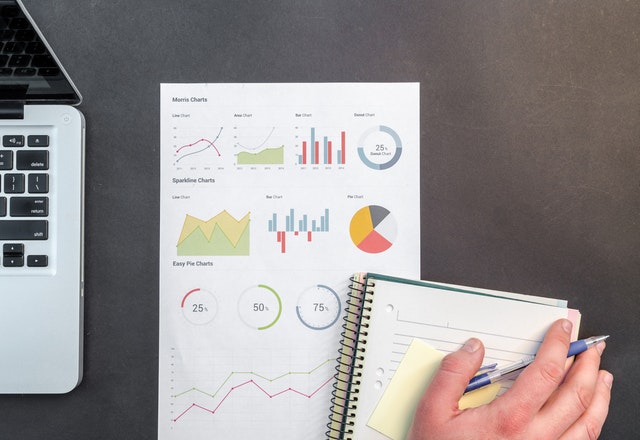 But, when you dissect PR as a gauge, there are a few problems with it as a measure of success/value, and they are also reasons for ignoring it altogether nowadays:

Considering that we only get to see a couple of PR updates per year, in light of all the monthly algorithm updates, it stands to reason that PR is not very important at all. Also, considering my little experiment with a properly established information architecture of a new site with no backlinks, it again stands to reason that the PR of the domain won’t stay the same after you purchase it and build a new site as you’d introduce some changes that can pretty much flush that PR3 down the drain.

Thing is you’d make the changes and wouldn’t know how that affected the domain’s PR until Google decides to update the PR listings… if ever.My 2c.

← Napkin Content Marketing Plan For Getting Your Blog Started