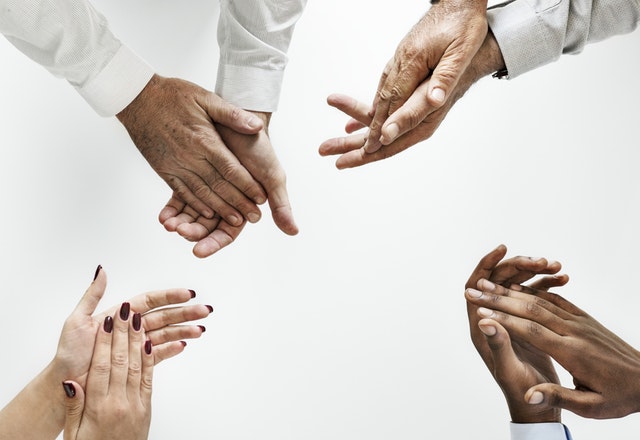 Note:
This text is from a class assignment published on Coursera. After submitting it there I decided to share it with the wider audience, hopefully, it will be helpful to more people. Thanks for reading, commenting and sharing this post with your social friends.

In the past 20+ years, after the dissolution of Yugoslavia, the Republic of Macedonia is struggling to get the economy going. We call this the transition period, during which my hair has grown somewhat white, and all of the kids from my street are now college graduates. Yet we still seem to be stuck in limbo, with little to be proud of as a nation.

During this time, we saw the spawning and rise of the Asian Tigers (economies like China, Indonesia, Taiwan etc), and more recently, the explosive growth of the Saudi Arabia peninsula.

All three regions started off with a bad set of 5 cards in our proverbial poker game. The Asian Tigers and the Saudi nations seem to have plaid a very good round with the cards they got. We, along with our other neighbors of the Eastern block, seem to struggle.

Why? What do they have, that we Eastern Europeans seem not to have?

Maybe us folks from the Communist block are trained to look up at the State, and expect it (whoever “it” is) to do something, make things work and only after things get rolling, only then “we the people” can jump on board and benefit from the workings of our wise and mighty State. This, it seems, is not a good recipe to win our poker round.

The Chinese recipe some 20+ years ago was to become the production plant of our planet. And it worked. The Saudi nations had another thing going: Oil. And they used it.

What does a small, land-locked, mountainous country have? It’s not oil. It’s not agricultural potential (other than going for organic products). It’s not tourism, because Switzerland, Italy, Croatia have that base covered quite well. It’s not manufacturing simply because there are too few of us to compete against the Chinese.

What we could/should have, is highly-educated IT people: software developers, web developers, engineers: exporting of ideas (instead of brainpower) I believe to be the safest/fastest way to jumpstart our economy. 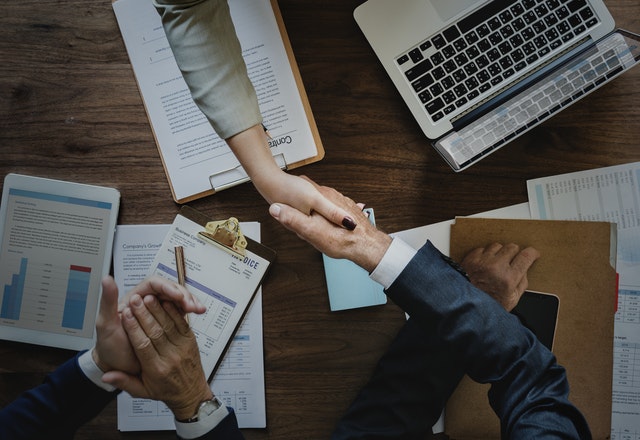 Our government has somewhat recognized this position and about 10 years ago the IT import regulations and expenses were reduced to a minimal 5%, and it is now cheaper to own a computer here than in the neighboring countries (in Croatia the same PC costs about 20% more than here in Macedonia).

Government intervention was also tangible when through the employment bureau young unemployed people could get computer literacy courses, which many did take, but basic computer literacy skills hardly make a big bang on the IT radar.

Where there is a clear lack of intervention is in focus on specific computer skills that are in high demand on the global market: database designers and developers, web developers (PHP, .Net), website designers (HTML/CSS), Java Mobile and Java Enterprise developers, etc. The median US annual salary for such people starts at $50.000.

With companies focused on providing these services, Macedonia can position itself as the software developers hub for companies in EU and USA by providing the same level of quality, for a significantly lower price. We also have the world economy at our side. After the financial meltdown in 2008, non-tech companies first went after their in-house IT staff in order to reduce spending and outsourced the IT work to India.

But in about 2010 the largest Indian outsourcing company was hit with several big scandals, which led to India-phobia in IT outsourcing. This brought the focus toward Russia and Eastern Europe, and because of the Cold War era, many US companies feel uneasy to outsource to Russian companies… which makes Eastern Europe the best match for IT outsourcing.
Government intervention should also come in forms of starting up more IT schools in smaller towns (which they have in the past few years), but in most cases, a full-fledged university degree is an overkill, and producing skilled workers can take a different form: supporting existing IT companies with trait-level internships, taxation benefits, and regular training for the managers/owners on the importance of work ethics and joining forces to go after even larger projects, and win larger clients.

This could be the birth of mid-range IT companies as change agents in society.

Another form of government intervention can/should be extra-curricular activities for the 4th year high-school students where teams of teachers/presenters would run regular motivational/informative events to get young people to think more creatively, to not focus on the constraints of living in a “small poor country” but consider them as construction parameters for success, as is the case with China and the Saudi countries.

A social myth (or not) was known in the ex-Yugoslav countries of how a Western leader once mockingly challenged a Chinese official saying “How can you sleep at night, knowing that you are responsible for feeding a billion mouths?”, to which the Chinese official responded in a traditionally oriental wise way “I sleep very well, knowing that I have at my disposal 2 billion hands to achieve the impossible.”

The Chinese opted for large-scale manufacturing because of the manpower. The Saudis were challenged to live in a desert…that swam atop an oil ocean and decided to reinvest and turn the desert into a tourism oasis of the highest rank.
In the same regard, Macedonia, and all our neighbors should be led through a paradigm shift: our past, our geographical location, and our socio-economical situation are not constrained.

But this does not mean that we are bound to fail. Not even close.
Perhaps the largest government intervention can and needs to be in the field of instilling hope in those that want to start a business, and steer them toward IT services, where the entrance threshold is not money or connection but knowledge, which is easily obtainable.

← Title Tag And Meta Description: What They Do, And How To Maximize Their SEO Effectiveness?