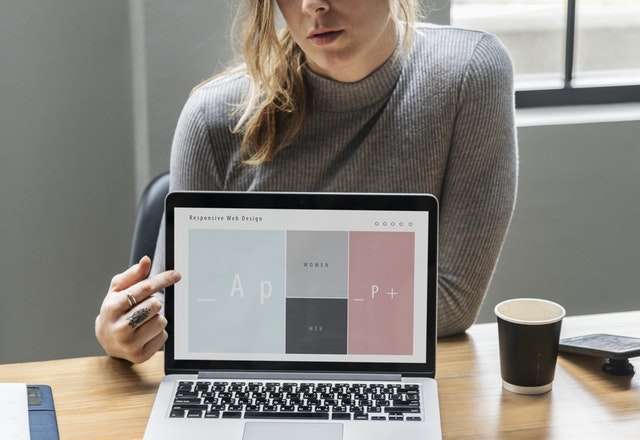 The Mindful Leadership Collective site is managed by two wonderful ladies, Abby and Amy. We were contacted by Amy to do some design work on the Homepage. That included adding extra elements, removing segments that were not in sync with where the Mindful Leadership Collective was moving, and we also went the extra mile to further optimize the Homepage for faster loading.

Then shortly after we were hired again to do some further development for the site and connecting up the site to an email marketing platform (Aweber). Setting up the email capture form was instrumental in growing their prospects list and as an idea was accepted after several emails and Skype conference calls. Now the site captures the organic traffic and moves visitors toward the email capture form.

After that, it’s up to Abby and Amy to get in touch with prospects and convert them into clients. The system works.

That led to yet another project of securing the website against hacker attacks. This request came as a result of several warning signs in the online community so Abby and Amy decided to be proactive and protect their site before it was too late. We set up several layers of security to ward off prying eyes and the site is now among the top 1% most secure WordPress sites in the world thanks to the thorough work we’ve done.

This led to yet another project: optimizing the site for faster loading. As site speed is instrumental in good ranking on Google, we’ve done the work so the site now uses some key optimization techniques such as minimizing image size, parallel loading of HTML elements, minimizing the number of HTML requests, caching of pages, using in-browser zipping of HTML pages etc.

After several months of working with the ladies we’ve actually become friends, and we’re now having regular email correspondence and consulting about online marketing and strategy issues. We do go the extra miles for most people, but it’s a pleasure to do so for Abby and Amy. Great ladies indeed.