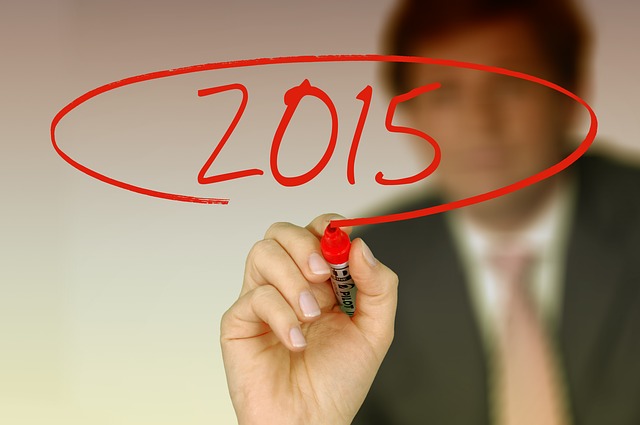 2015 is starting off with businesses and marketers creating their very own New Year Resolutions for whatever they wanted but didn’t manage to achieve in 2014.

Naturally, our marketing folks can’t help but assess the past and give predictions for the future.

Most of these predictions, probably unknowingly, are based on what we read on daily basis, and what we do with the information. So if you have old information, naturally your predictions can end up as historical reflections.

As an active member of Digital Marketer, their 2015 Predictions article caught my attention and I’ve noticed some ideas that somehow don’t seem overly futuristic. So as a good marketer, I’ve decided to comment, and pitch in my perspective on the future.

Of course, I’m a victim to my own context of reading and working. So my prediction is bracketed by my big thing for 2015: the Populizr Social SEO Automation Platform that’s being built as we speak.

That said, I think Justin hits the nail spot on. It’s not technology, it’s how you use it that will set you apart.

In fact, my 2015 prediction is that the one-man-show online businesses are a thing of the past. With so many new developments it’s impossible for a single person to do all the marketing AND run the business.

So…2015 will be a year where people either team up with marketing agencies or spend serious marketing dollars to gain the so-needed edge over competitors. Another option is to use a social SEO automation platform.

Unfortunately, they come at the top of the line marketing tools used only by marketing agencies or teams that are well funded. Companies like IBM, Oracle, and Vocus offer their own social automation platforms but they do have a steep learning curve and a very high price.

A great alternative in the making is the Populizr Social SEO Automation Platform, built by yours truly. It’s still got 2 more months to completion, but man it’s going to be a lifesaver for 80% of the solopreneurs out there and will create an excellent edge over teams that have done most of the work by hand.

So, happy new year world.  2015 is all about being smart with the tools you use so that you can engage your readership on their terms. If you have the liquidity, go with a platform like Vocus. If you’d rather save some money and get a platform built by a marketing team (rather than a corporation), wait for a couple of months and grab Populizr.

Better yet, get in touch with me for a lifetime membership deal. There are a few levels of membership like Pro and Agency/Ninja packs available for lifetime deals. It’s not advertised on the site, naturally.