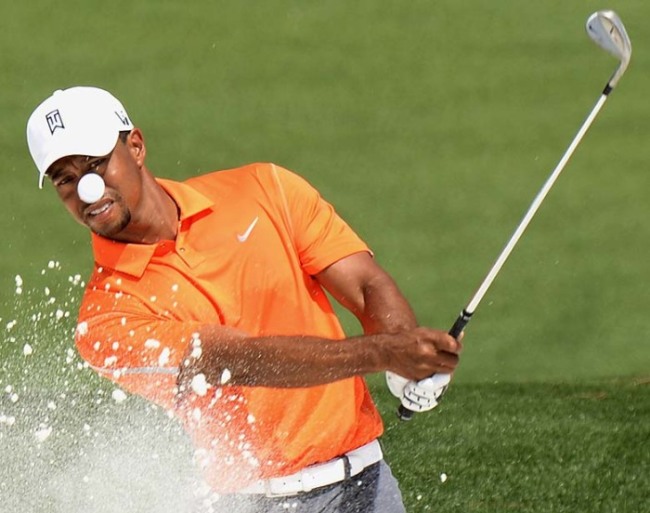 An owner of a golfing website approached us with a request to check out the SEO on his site and figure out why after all the years of high ranking (he was among the first ones who took up online Golf lessons for the masses) his site is now outranked by industry rookies.

We split the project in 2 as this was an enormous task. The site had over 2000 pages and over 2 MILLION BACKLINKS! Maybe there were more but Majestic limits backlinks download to 2 Million. The Excel file was 602 MB. The largest Excel file we’ve seen in a while. So part of us did the on-site SEO audit, and yours truly did the backlinks audit. ALL 2 Million of them!

After a few weeks of work, we found some issues with the on-site SEO profile but nothing that would cause a drop in ranking. However, the backlinks portfolio showed that the site is a victim of negative SEO. Someone from the competition did a negative SEO campaign against this site and built thousands of bad backlinks. Google picked this up and devalued the site.

We came to the client with this finding and suggested a strategy to undo the harm. Unfortunately, the client wasn’t enthusiastic about the massive amount of work to clean up the bad backlinks and gave up on restoring his ranking that he toiled to build over some 12 years. Sad… but sometimes people get overwhelmed by just how complex and sometimes unfair the online competition can be.

Struggling with backlinks from “bad neighborhood” and you are a victim of negative SEO?

Contact us, we have the right solution for you!